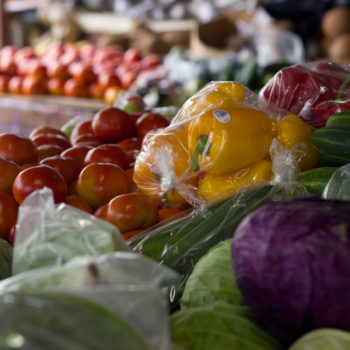 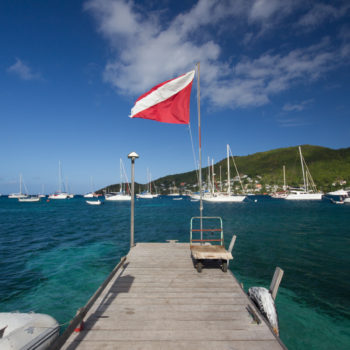 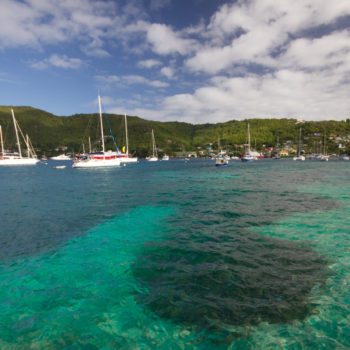 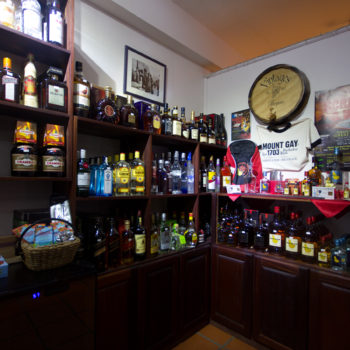 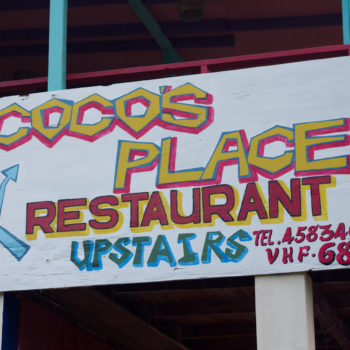 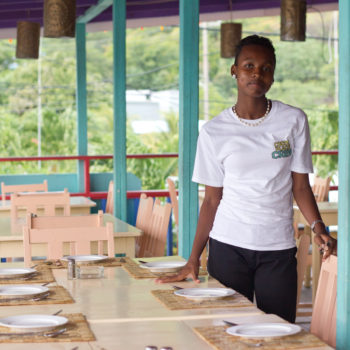 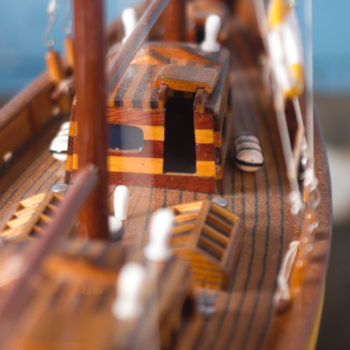 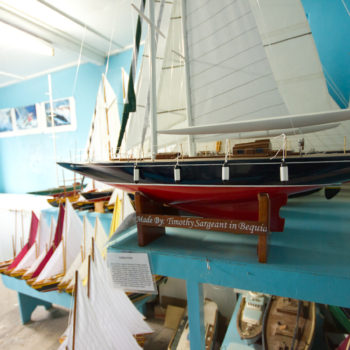 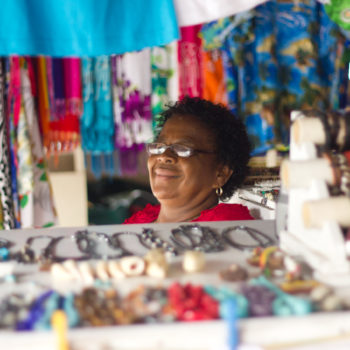 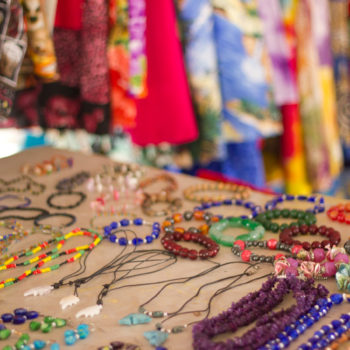 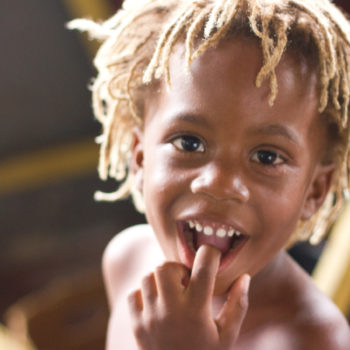 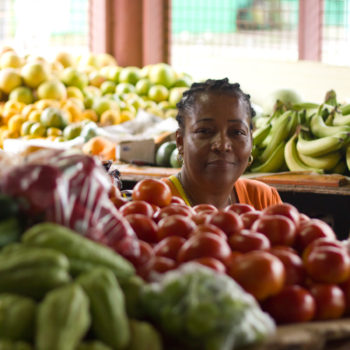 Bequia is the second largest island in the Grenadines at 7 square miles (18 km2) (the largest being Carriacou, a dependency of Grenada). It is part of the country of Saint Vincent and the Grenadines and is approximately 15 kilometres (9.3 mi) from the nation’s capital, Kingstown, on the main island, Saint Vincent. Bequia means “island of the clouds” in the ancient Arawak. The island’s name was also ‘Becouya’ as part of the Granadilles. The island’s unofficial anthem is considered to be ‘Only in Bequia’ by island native Raphael “Socony” Holder.

Bequia is a small island, measuring 7 square miles (18 km2) with a population of approximately 4,300. The native population are primarily a mixture of people of African, Scottish and Carib Indian descent. A substantial number of white Barbadians also settled the Mount Pleasant area of Bequia in the 1860s. Many of their descendants still inhabit the area. Other highly populated areas include the island capital, Port Elizabeth, which hosts the ferry terminal and Paget Farm, which hosts the airport. There are also villages at Lower Bay, La Pompe, Hamilton and Belmont. Other prominent areas of Bequia include Spring, the site of a former coconut plantation and home to agricultural animals, Industry Bay and Park Bay, where the Old Hegg Turtle Sanctuary is located.
The island’s hills are much lower than the peaks of St. Vincent, 10 miles (16 km) to the north, so they do not receive as many rain showers.
Princess Margaret, who had a home on nearby Mustique, visited Bequia and had a beach named in her honour. Princess Margaret Beach is next to Port Elizabeth and is situated inside Admiralty Bay on the west coast. Also on the west coast are the island’s main port and a large natural harbour.

You can find out more at Wikipedia.