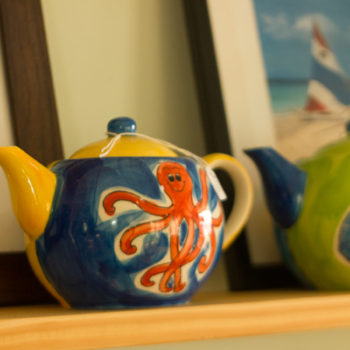 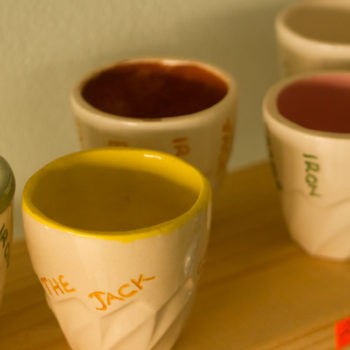 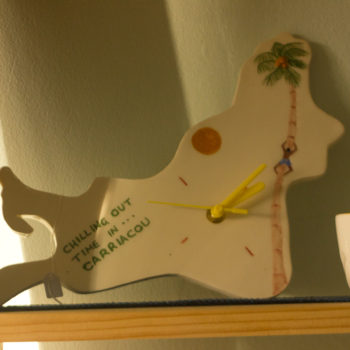 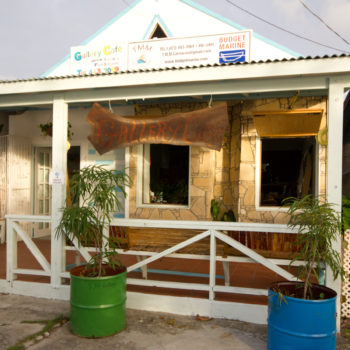 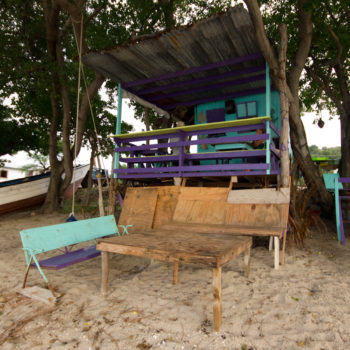 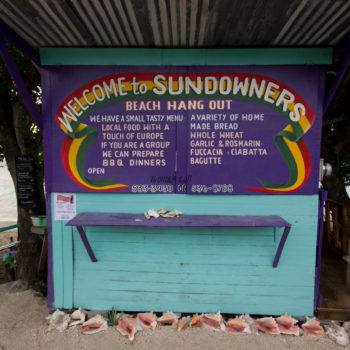 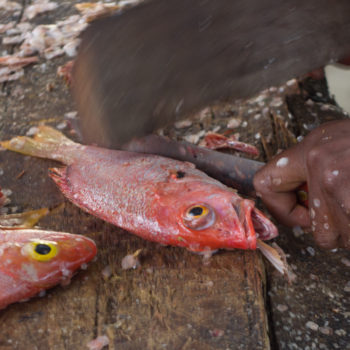 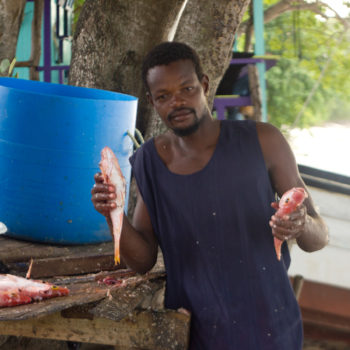 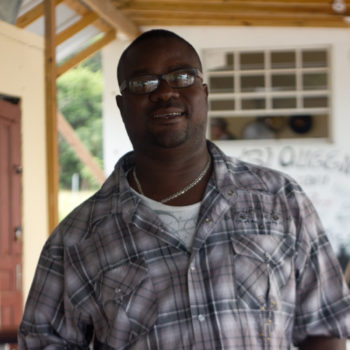 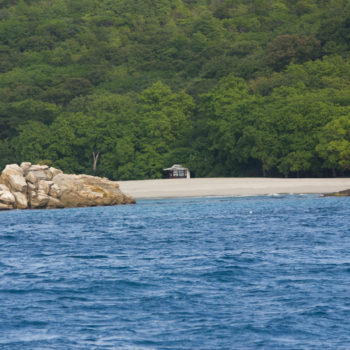 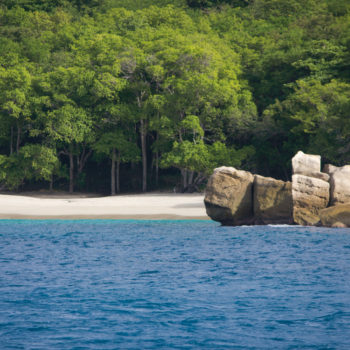 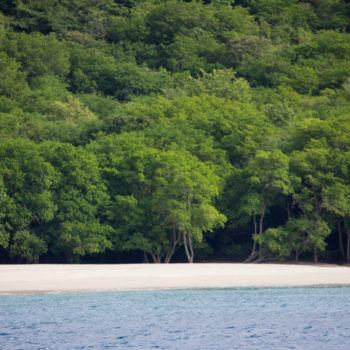 Carriacou and Petite Martinique is a dependency of Grenada, lying north of Grenada island and south of Saint Vincent and the Grenadines in the Lesser Antilles. The Grenadine islands to the north of Carriacou and Petite Martinique belong to the nation of St. Vincent and the Grenadines. Carriacou Island in the Caribbean Sea, is the largest island of the Grenadines, an archipelago in the Windward Islands chain. The island is 13 square miles (34 km2) with a population of 4,595 (1991 census). The main settlements on the island are Hillsborough, L’Esterre, Harvey Vale, and Windward. The neighbouring island of Petite Martinique is 2½ miles away, and also a part of Grenada. With its 586 acres (2.37 km2) and population of 900. Petite Martinique is much smaller, comprising about 9.8% of the total area and 30% of the entire population which is estimated at 10,000. The residents of this island live by boat-building, fishing and seafaring. Carriacou and Petite Martinique is known for its Regatta and Village Maroon. Carriacou is the largest of the Grenadines and is characterized by hilly terrain sloping to white sand beaches. The island stretches from Pegus Point in the south to Gun Point in the north and it is about 7 miles long. The island has several natural harbors and many coral reefs and small offshore islets. The highest point on the island is High Point North at 955 feet (291 m) above sea level. There are no rivers, residents rely on rainfall for their water. There are two seasons, wet and dry seasons. The dry season is between January and June when the trade winds dominate the climate. The climate is tropical.   Read more about Carriacou at Wikipedia.